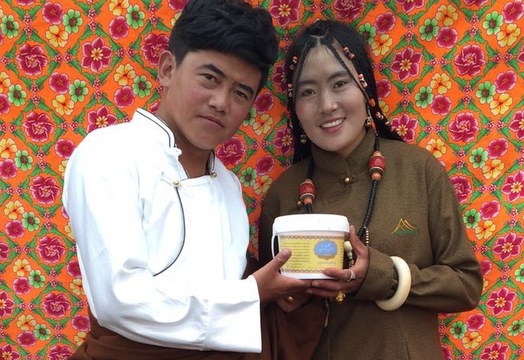 Start Your Own Campaign for Kilung Foundation

The New York Times recently reported on the Chinese-mandated resettlement plan in Tibet. The story describes how nomads, pressured to sell their animals for quick money and move into Chinese settlements, are losing important ties to their families, their Tibetan culture, and a way of life that has sustained them for millenia. Disconnected from their ancestral homelands and time-honored identities, families are no longer able to make a living and so become dependent upon the state. While in Dzachuka last year, Kilung Rinpoche had serious discussions with elders and young people to explore alternatives to resettlement and consider new forms of livelihood based in the ancient nomadic traditions. 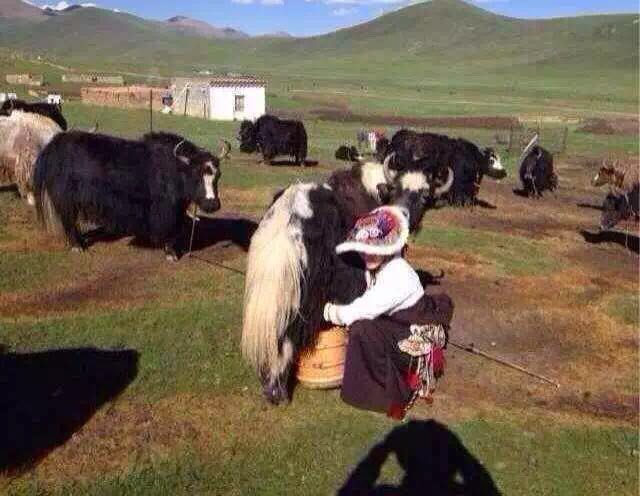 A yogurt collective rose to the top as the most promising idea for a successful and self-sustaining business. The enterprise began in summer 2015 with seed money from the USA, encouraged and supported by local government officials. Eleven nomadic families have joined together to create a collective with a herd of 50 yaks, milking and making yogurt daily. The yogurt is sold locally, and the proceeds support the families and workers involved. A portion of the income is also reinvested to grow the business. Already the yogurt is selling out in two hours, with pre-orders being placed for more. 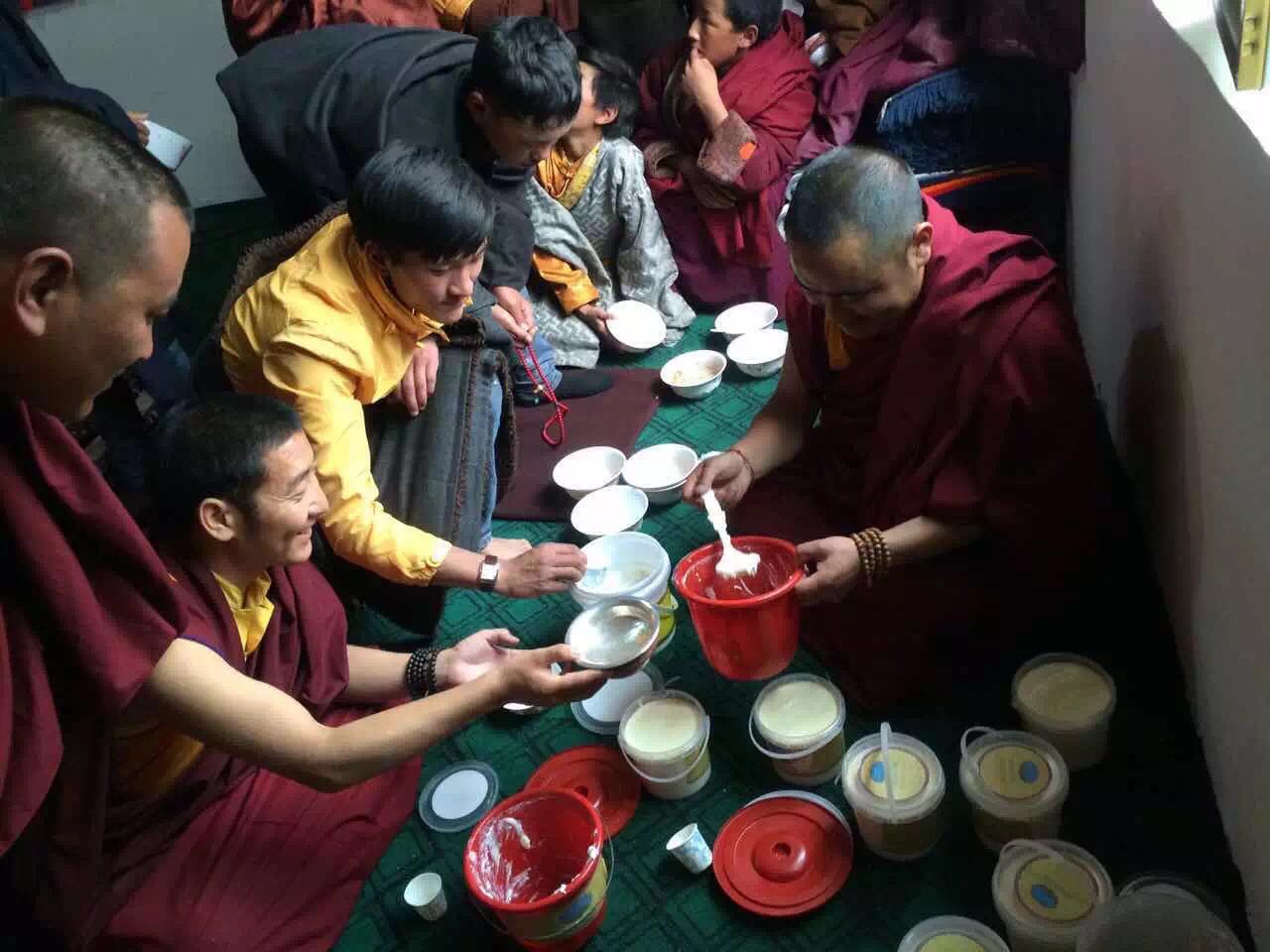 Kilung Foundation is now seeking donations to fully launch and expand this project, and we invite you to become a founding sponsor of this effort.  Your gifts will directly empower the nomadic families of Dzachuka to maintain their ancient way of life through creative modern endeavors. Funds will support start-up costs which include a small delivery truck, refrigerator and stove, storage containers, marketing, book-keeping and salaries.

The brand name of the new yogurt is Dzagyal Yangchim Yogurt meaning "Valley of the Noble Family." In Tibetan, "noble family" means wholesomeness. The mountains in the logo design represent the three sacred mountains of Dzachuka which are loved and respected by the local people. With your help, the Dzachuka Nomad Yogurt Project models how a local initiative can preserve and revitalize an indigenous culture, one rooted in important traditions and ancient wisdom.