Start Your Own Campaign for Warrior Foundation Freedom Station

The War Story of an American Hero

Mike Spivey joined the U.S. Marine Corps in 2005 in pursuit of a better life and education. He chose to became a combat engineer because he loved being outside and working with his hands. In 2006 and 2007, Mike deployed with a Marine Expeditionary Unit and traveled around Southeast Asia building schools and bridges. During a 2008 deployment to Iraq, Mike’s vehicle was hit by an improvised explosive device (IED), but thankfully he suffered no major injuries.

Fast forward to the fall of 2010, when Mike’s life would take a dramatic turn. During a deployment to Sangin, Afghanistan with the 3rd Battalion, 5th Marines, Mike was leading a foot patrol. He was using a metal detector to search for IEDs, when one exploded. Mike was seriously injured, taking large amounts of shrapnel to the legs and lower back, including several vertebrae. The blast also did extensive damage to his left arm, forcing him to make the heart-wrenching decision of amputating two weeks after injury.

During his seven years of service before being medically retired due to his injuries, Mike received the prestigious Purple Heart and two combat action ribbons for his time in Iraq and Afghanistan. 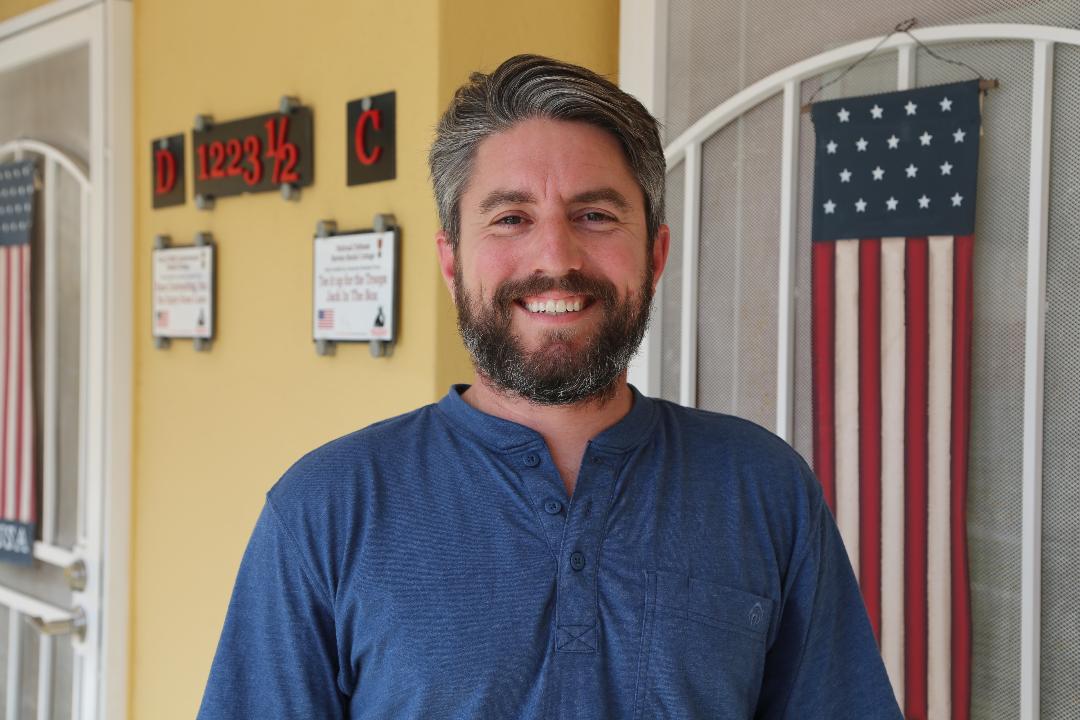 Discovering a New Passion and Purpose

Warrior Foundation Freedom Station proudly supported Mike during his recovery and transition from military service to civilian life when he lived at Freedom Station, our transitional housing residence. In December 2011, one year after his injury, Mike was introduced to snowboarding for the first time during a trip to Colorado. He began riding with several other veterans who were involved in adaptive action sports. The impromptu trip soon turned into an entire snowboarding season where he was training, traveling and competing all over the world.

Through the years, our foundation has supported Mike's snowboarding career by providing funding for travel, lodging, entry fees and more. Most notably, Mike competed at the PyeongChang 2018 Paralympic Winter Games in South Korea and hopes to make it to the 2022 Winter Paralympics in Beijing. He is currently ranked second in the United States and 13th in the world. 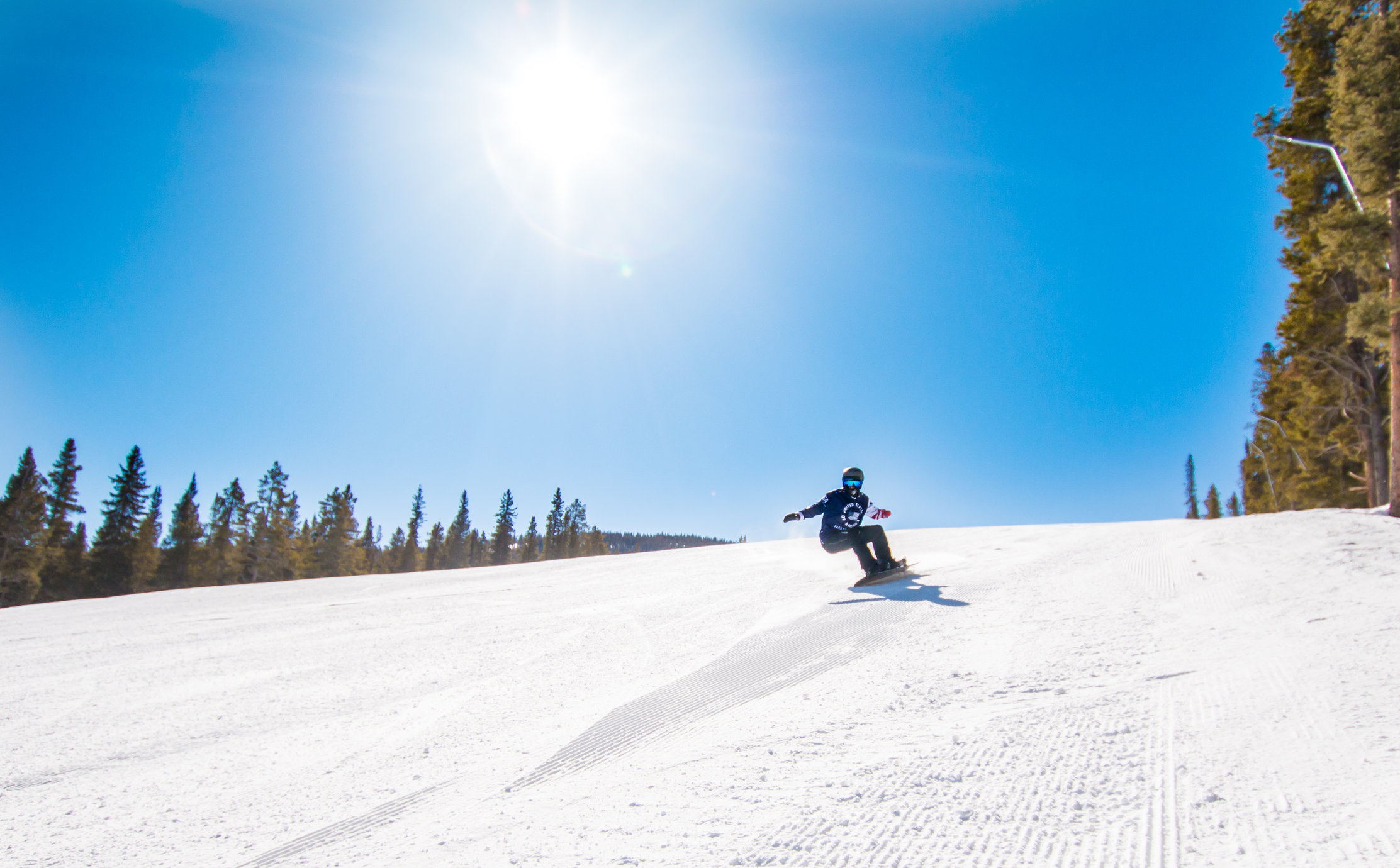 Funds raised by this campaign will help Mike continue to pursue his dreams in Paralympic snowboarding. To make the U.S. team and compete in the 2022 Winter Paralympics, he has to participate in as many competitions as possible during snowboarding season. Expenses include housing for the season, airfare, ground transportation, hotels stays during competitions, entry fees and lift tickets.

Mike's upcoming race season includes the following. Approximate flight and lodging costs are included next to each race. Entry fees not included. 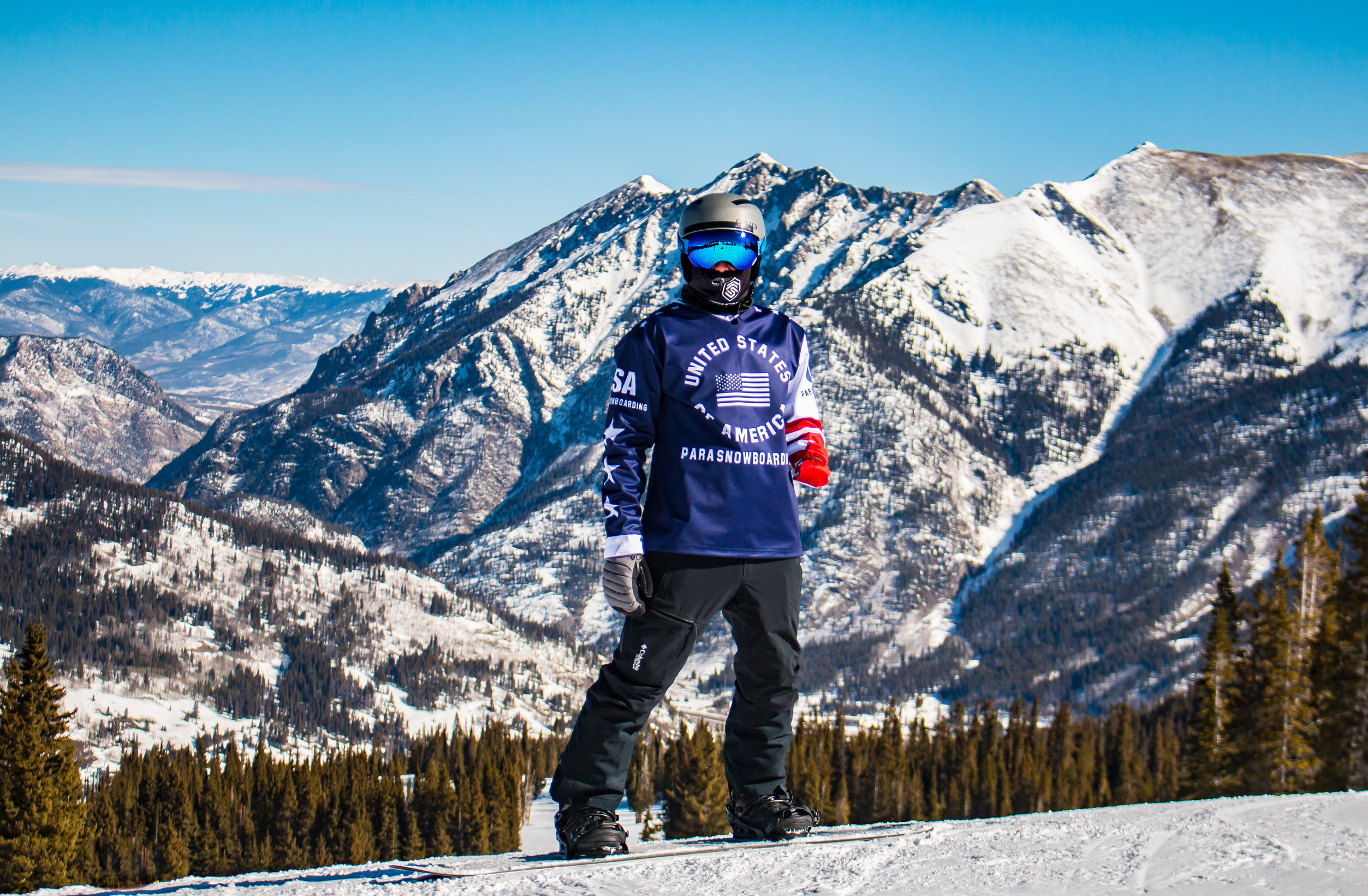 Founded in 2004, Warrior Foundation Freedom Station is a leading force in assisting, honoring and supporting the military men and women who have bravely served and sacrificed for our country. The foundation provides ill and injured warriors with quality-of-life items, support services and transitional housing designed to assist them and their families during recovery. The Freedom Station transitional housing residence has been a particularly groundbreaking program, providing a place for warriors to heal and make the critical transition from military service to civilian life. Warrior Foundation Freedom Station is a nonprofit 501(c)3 organization based in San Diego, California. For more information, please visit www.warriorfoundation.org. 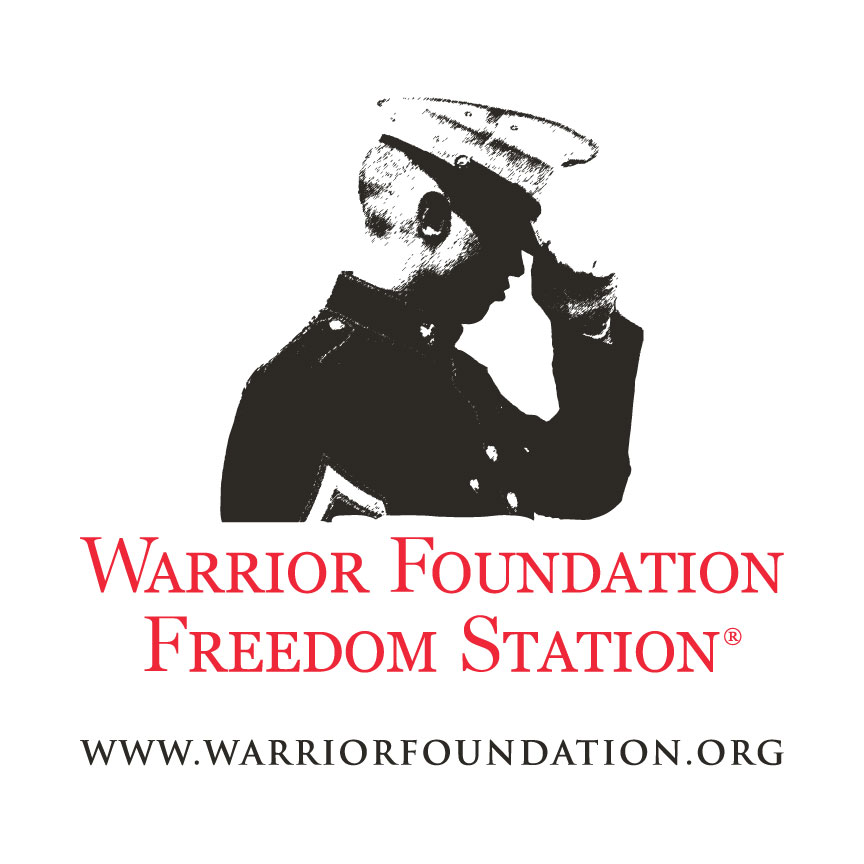